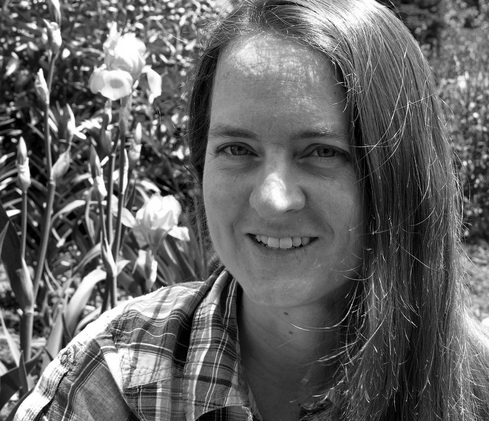 Kathy L. McGhee,
works at the Columbus College of Art & Design.
There she a professor in fine arts, and Chair of Fine Arts and Craft.  She teaches introductory, intermediate and advanced printmaking. These include relief, serigraphy, lithography, and intaglio.  McGhee, who has shown her work both nationally and internationally, is a practicing printmaker who has had her work published in Printmakers Today. McGhee received the Greater Columbus Arts Council’s International Residency Award in 2005 and traveled to Germany. In 2010, she was a participant in the Xi’an International Printmaking Workshop held at Xi’an Academy of Fine Arts in China, and in 2012, she received an international residency through the Ohio Arts Council.  In 2019, she was an artist in residence at the Great Smoky Mountains National Park, Tennessee and also at the Badlands National Park, South Dakota.